Christian Karembeu has signed the ‘Athens Principle’ on behalf of Olympiacos FC where he is currently strategic advisor.

This principle was devised by Nottingham Forest owner and shipping magnate Evangelos Marinakis and is backed by Harvard University. The initiative’s primary aim is to promote the right to take part in sport. It has a code of practice which includes 12 principles which all clubs are urged to follow and “Encourages people to take up sport without discrimination on the basis of ethnicity, gender, sexual orientation, language, religion, political or other opinion, or national or social origin”.

The ‘Athens Principle’ has now received high-profile backing from within the sports world including Florentino Perez, president of Real Madrid FC and Jordi Bertomeu, president of Real Madrid’s basketball team amongst others. Christian was at the official signing day on behalf of Olympiacos who were giving their formal backing. Christian works alongside fellow UEFA MIP graduate Pierre Issa who is currently the Sporting Director at Olympiacos.

To read Olympiacos’ full statement on the Athens Principle follow the link here: 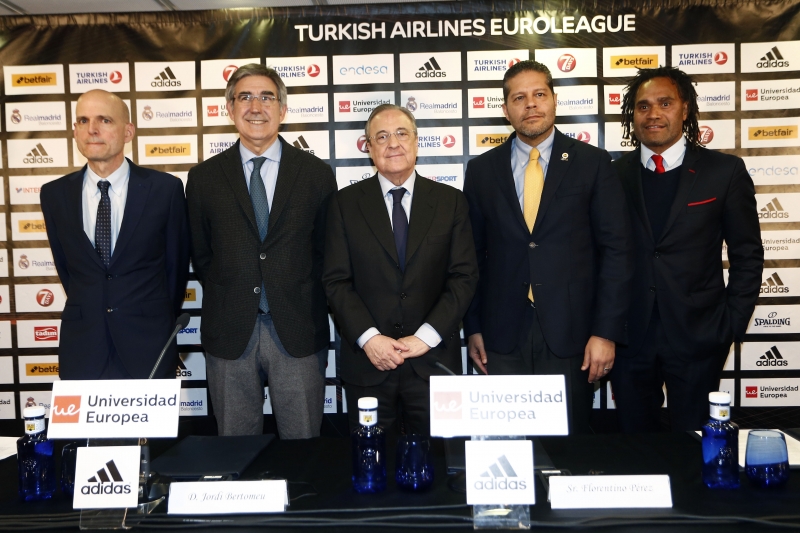