Bruno’s remit is to optimise PSG Ladies’ competitiveness and instill a clearer organisational structure at the club. In addition to this, Bruno leads on the recruitment of players to coaches to the club.

Last season PSG Ladies finished in third place outside of the Women’s Champions League places. Bruno has helped to improve PSG Ladies’ fortunes this season as they are equal on points with Montpellier Ladies with a game in hand. In the Coupe de France Feminine PSG have reached the Quarter-Finals and are set to take on St. Etienne. Bruno’s biggest influence can be seen in his attacking philosophy exemplified by youthful forward Marie-Antoinette Katoto who has scored 17 goals in Division 1 and is currently the second-top scorer in the league.

I’m sure that everyone at MIP wishes Bruno good luck for the rest of the season. 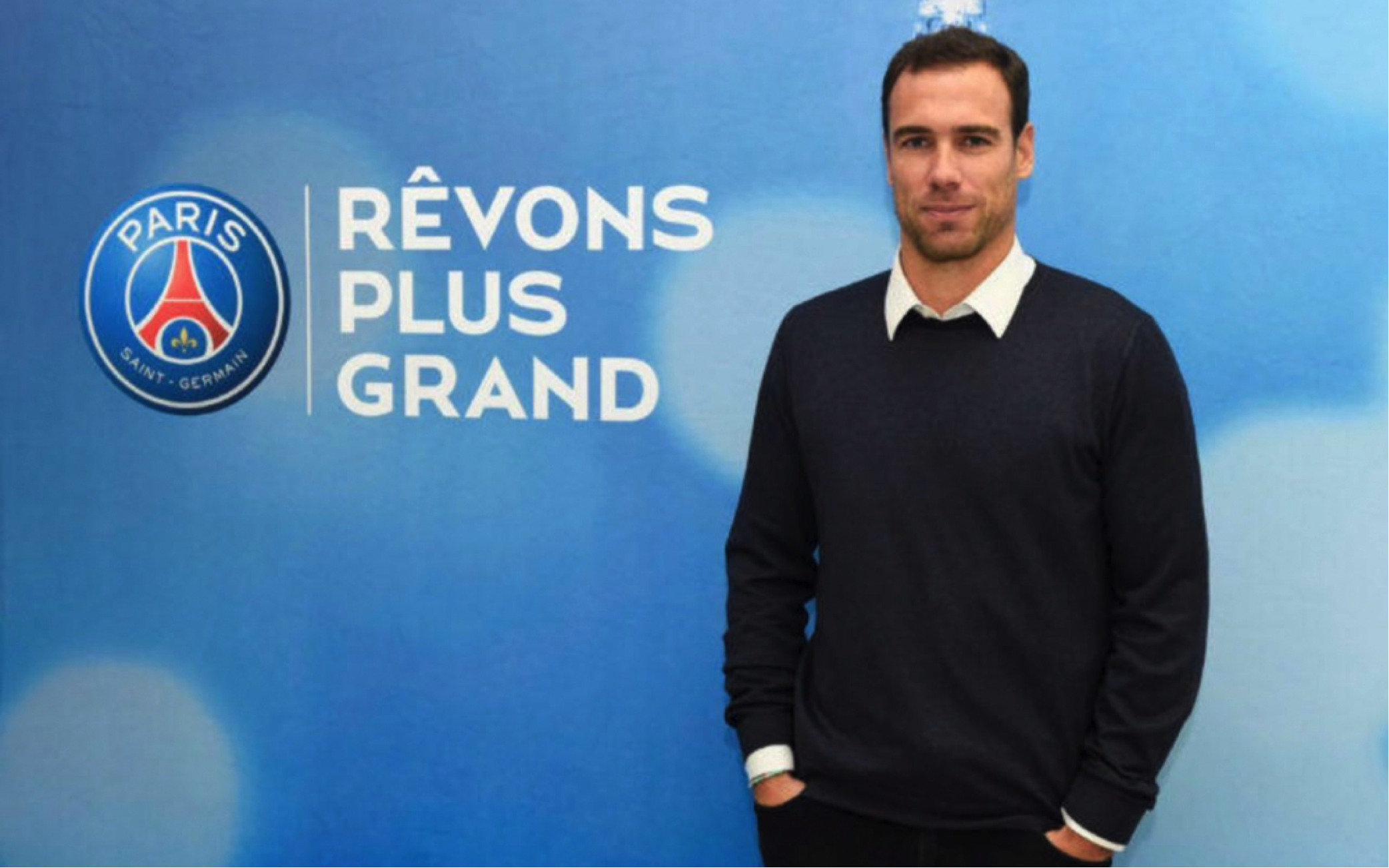