In his new role, Jason will focus on managing and strengthening the Confederation’s core development programs including grassroots, coaching education, and professional football development initiatives. Jason has now relocated to Miami where the CONCACAF HQ is based. 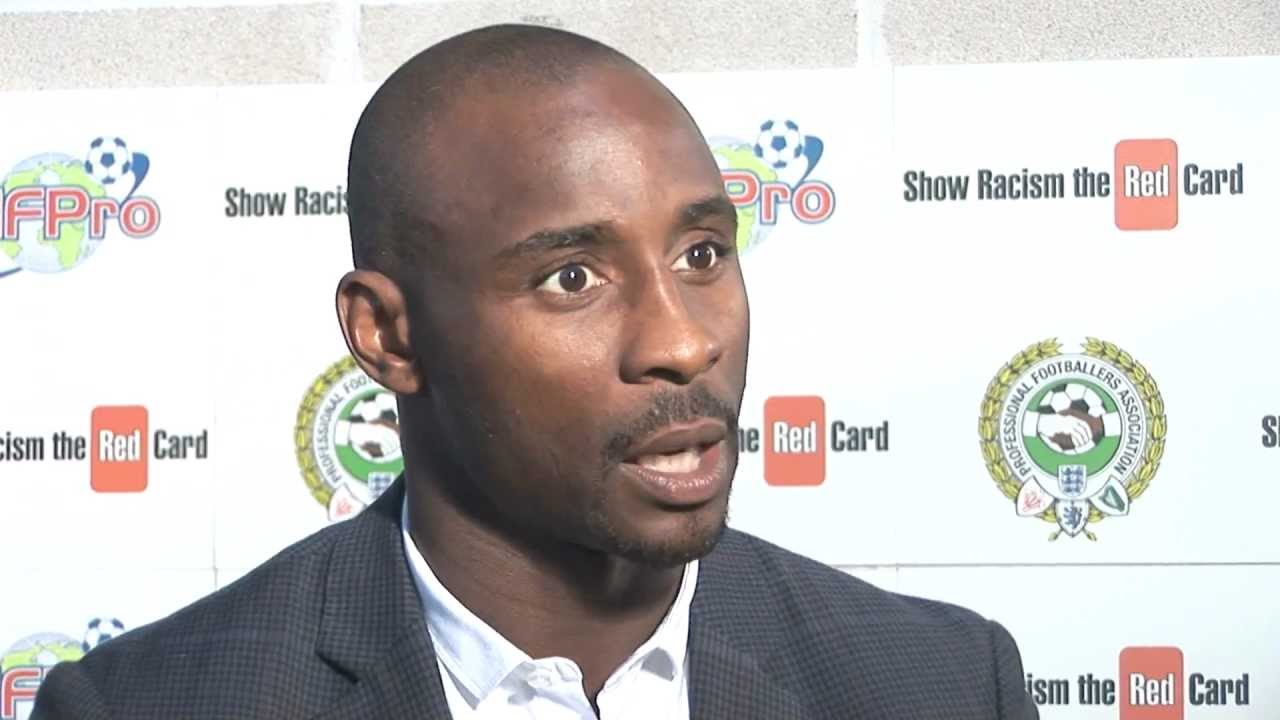