As the group stage of the 2018 FIFA World Cup in Russia has been completed it has been great to see a number of our alumni attend the World Cup in a variety of capacities. 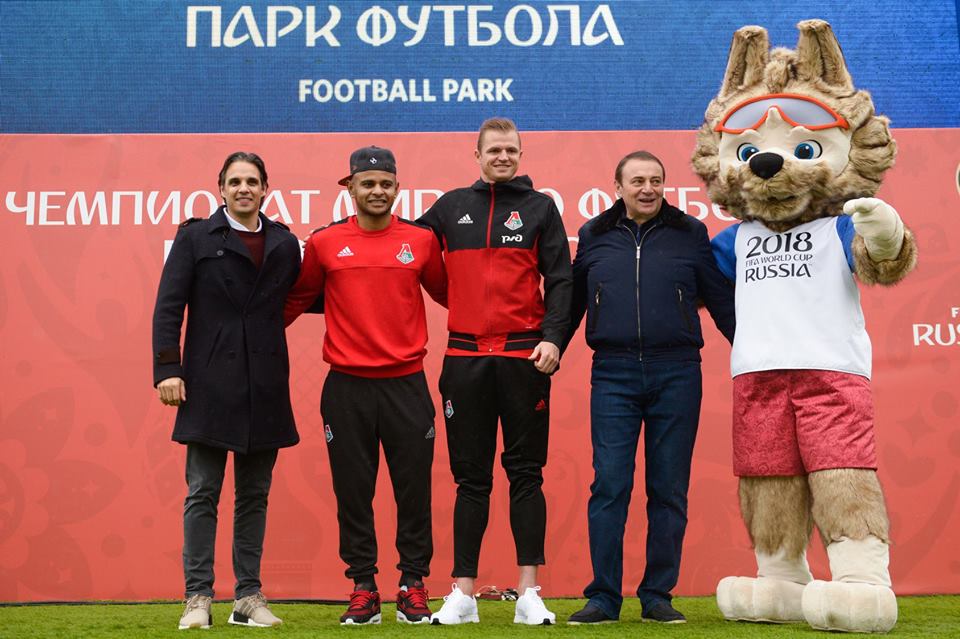 Alumni who have travelled out to Russia include Bruno Cheyrou, Nuno Gomes, Christian Karembeu and Jason Roberts.

It is great to see our alumni have attended the World Cup in different capacities as Bruno, Nuno and Christian have covered the World Cup with BeIn France, BeIn Sport and ZDF respectively. Whilst, Jason attended the World Cup in his role as Director of Development for CONCACAF. He utilised his time attending meetings with other senior executives at regional organisations around the world. Jason also visited Diversity House hosted by FARE (Football Against Racism in Europe) at their flagship house in Moscow.

You can follow the 2018 FIFA World Cup as continues to the knockout stages.